5 parenting tips that will keep you sane through tough times

Kids can make you go crazy sometimes. In some of the tougher times when your kid is especially getting on your nerves, here are some tips you can follow to keep yourself sane.

If your kid is in a bad mood, yelling or just shutting themselves in a room, storming off away from you, let them. Leave them alone for a while. If they have had a rough day or falling out with a friend and want to be alone, let them be. You might feel like intervening, helping them out but in some situations, you just can’t and staying at a distance can be helpful.

If your kids are fighting in the back of your car, just stop. Pull over and when they ask you why you have stopped, just ask if they are done fighting. It works like a charm. No need to yell or cry, scolding is overrated anyway. Silence can be far more effective. Do this a few times and while it may be inconvenient it will help you get rid of that fighting.

3. Say That’s okay and let them take responsibility for their action

How many times have you argued unnecessarily because you wanted your kid to finish homework? It is a real power struggle between parents and kids which leads to clashes and arguments. To avoid the stress of such an argument, just say That’s okay. If your kid does not want to do a chore or homework, just say That’s Okay. But don’t let them watch TV, use the internet, go out to play or use the computer until they do what you have asked. Let them explain to their friends why they can’t come out to play.

Most of the times fights are because instead of explaining things, you expect your child to understand what is expected of them. If your kid is waking up late and missing bus, instead of fighting with them about it, tell them in clear terms what time they need to wake up and get ready. If they are late, they will not be able to watch Tv or use the computer. Instead of fighting and ruining the day, tell them they always have another day to make up for it.

It is very easy for you to get angry and hurt the feelings of your child. In these tough times, use endearments, even while arguing or while requesting your child to do something. If you are on the verge of losing control, using endearments or nicknames like “Dear”, “Sweety” can make you less angry.

Self-created tips to control a child who answers back

Celebrity moms that should be your idol 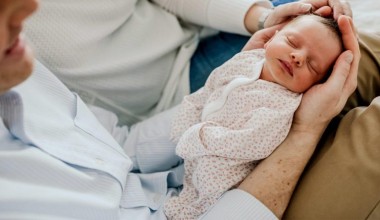 Read More
MMoms Special
Many things change when you become a parent. Here are some of the changes you will see in…
Read More 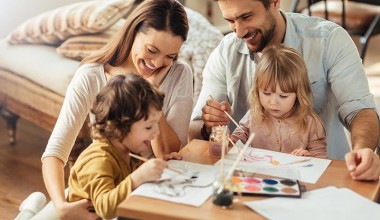 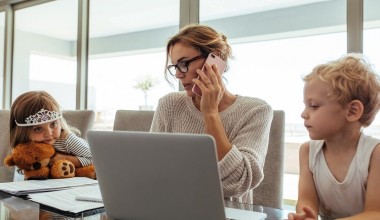 Read More
MMoms Special
One thing that working mothers lack in supply is enough time. To compensate for this there are ample…
Read More

Read More
MMoms Special
Being a mom is really the toughest job in the world! Running behind your toddlers to feed them,…
Read More 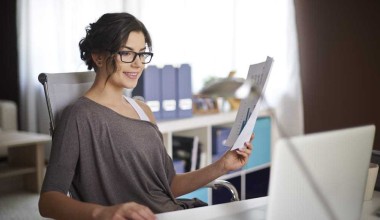 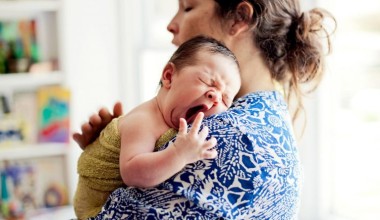 Read More
MMoms Special
From asking a mother how has she changed to becoming one and getting loaded with same questions, we…
Read More 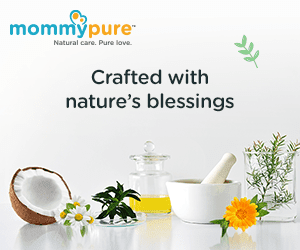