Home Toxic Marriages are more Painful for a Child than Divorce

A child who grows up having some fond and happy memories is believed to have fewer chances of being stressed than the non-happier ones. During your childhood, if you, unfortunately, grew up in a house where parents fought continuously then definitely at some point you would have wondered if they wouldn’t just be happier apart.

Children also end up considering themselves as the reason they are still together despite all the fights and tensed relation between them. Also, you might have seen how couples who got divorced were treated by the society around you. Being an adult have you ever been stuck in a perilous situation where you have decided to get tortured every day for the rest of your life to ensure that the family is intact.

Let’s list out 5 lethal reasons why a toxic marriage is harmful and disastrous for the development of your child:

Reason 1: They will develop anger issues An unhappy home can lead to children with serious anger problems. It leads to gaining of rage and anger while dealing with every petty issue outside the home. Ignoring these can lead to personality disorders or the development of abusive nature in the future. Psychologists say that due to such an atmosphere at home, children lose hope early in life.

Reason 2: They will start blaming themselves Children feel that it’s because of them you are together or keep on fighting over them. Even though you don’t convey such messages, still the child blames himself/herself for the reason for your pain.

When a child is raised by battling parents, they have great difficulty getting close to others. When others try to approach them it triggers the traumas they have suffered. So, they avoid getting close, to protect themselves from getting hurt. Even if they develop relations, they tend to remain cautious or guarded. During the fight with others, they’re most likely to flee or to act vigorously just like their parents did.

Reason 4: They feel unloved and left out When the atmosphere at home is full of conflicts, then not just your children, you too are likely to feel uneasy at home and stay lesser at home. Because of which one is not excited to go home and seek to stay out longer. In this tug of war, the children have less and less of your time, because of which they feel unworthy, unnoticed and unloved.

Reason 5: They believe relationships are temporary and fear commitment Parents are ideals of children. They consider their parents to be role models of their lives, to a great extent. But seeing their parents’ unhappy and unromantic relationship, they live in a bleak truth throughout their life that their future is going to be similar.

Before going for a divorce, what you can do is, go to a marriage counsellor who will help you out to deal with your issues. Trying it for your child won’t be any harm. Won’t you love to choose a happier life for your children with a broken home or them getting stressed out and deal with anger issues every single day? Being a parent decide what’s best for your children today, for a happy and promised tomorrow. 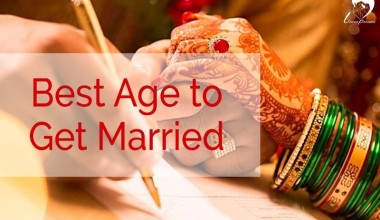 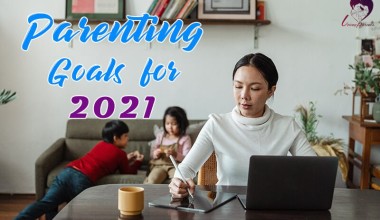 Read More
2020 has been quite a year. It truly turned our worlds upside down and forced us to go…
Read More
RRelationships 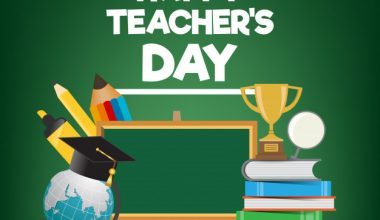 Read More
Last night, I heard a whispering of my 10-year-old kid with his friend that, “Why do we celebrate…
Read More
RRelationships 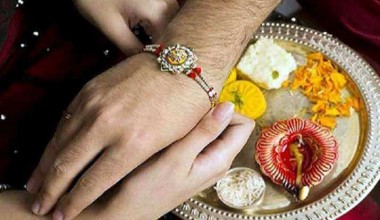 Read More
Sitting aloof at the corner chair in the living area, my son was under some deep thoughts. I…
Read More
RRelationships 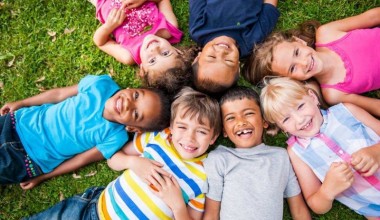 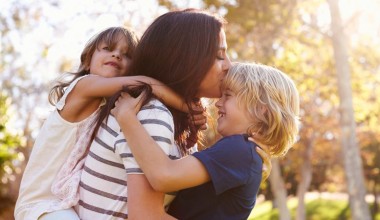 Read More
The covid-19 pandemic has had a very detrimental impact on our lifestyle. The lockdown that all of us…
Read More 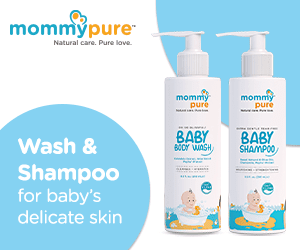