Risk of choking in babies and kids

While babies are at the greatest risk of choking, it shouldn’t surprise you that even kids up until 3-4 years of age have a huge risk of choking. Some kids might become mature at an early age while others still won’t know what is good for them. You’ll have to ensure to cut their fruits and vegetables properly since many kids might not be that good at chewing at an early age.

Gagging is not choking: 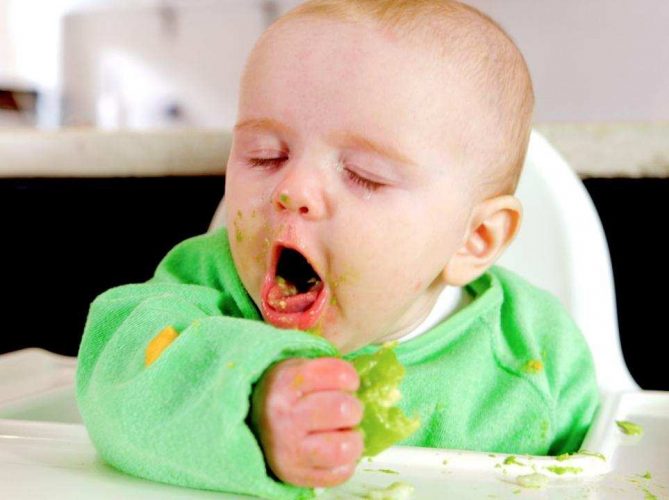 Choking means when food or any other object gets stuck in your throat blocking your windpipe. Gagging in a defense of choking causes coughing and is the throat’s attempt to throw out that object.

What can cause choking in children? 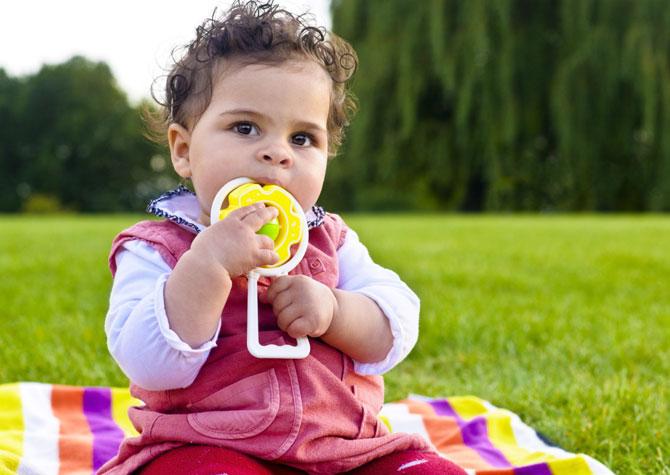 The most common choking hazard is small toys because children tend to chew on them or put them in their mouth. Tiny objects like coins or buttons can also cause choking. Food such as grapes or berries which are round-shaped may also block your child’s windpipe if swallowed as whole. This is why you must cut them in pieces.

Firm fruits that are harder to chew like apples can also be a choking hazard if your child is not yet proficient in chomping down food. Even dry fruits such as peanuts and almonds can block your child’s airway.

You must try to keep your child away from popcorn as well. Since it is easy for any kind of food, if not sliced into smaller pieces to get stuck in your child’s throat, you must supervise your child while they are eating.

What to do when your child is choking: 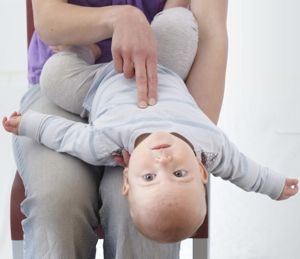 The first thing you should do is be calm yourself so your child can be calm too. Then hold out your hand in front of the child and ask your little one to spit it out. You can also ask them to cough so the piece of food gets thrown out.

Do not try sticking your finger in their mouth to remove the object or the situation might get worse. A common misconception is that patting their back while they are sitting can help, but no, it can also force the food further back.

Some simple tips to keep in mind:

Ensure that your kid is sitting properly and not lying down or sleeping while eating.

Give them food which put them at minimum risk of choking and the food should be age-appropriate.

Slice the food in little pieces so if they don’t chew, even then the food won’t get lodged in the airway.

Supervise them while they eat and not only during meals, but at snack time too.

Teach them to chew their food properly and also drink fluids alongside their food for smooth swallowing.