Home Nosebleed in Babies, why it is caused and how to control it

Nosebleed in Babies, why it is caused and how to control it

A sudden pouring of blood from your child’s nose can startle any parent. The immediate reaction is to try and stop it but one has to wonder what caused the bleeding in the first place. The good news is, nosebleeds is not a big deal. There are many common reasons why nosebleeds happen and you can prevent them from happening again.

Firstly it is important to understand what kind of nosebleed is it?

A posterior nosebleed is a serious matter since it comes from deep inside the nose. But this kind of bleeding is unusual unless there is an injury.

Why is it caused?

Dry air: Yes, it is that simple. Whether your baby is indoors in a heated and dry climate or outside, dry air can irritate the nasal membranes and cause a nosebleed.

Scratching or picking: If your kid scratches or picks on his/her nose then chances are that the blood vessels in the nose can start bleeding. It is the second most common cause of nosebleeds.

Trauma: Injury to the nose or face can cause nosebleed. If the bleeding remains constant, you should consult medical care immediately.

In extremely rare cases, nosebleeds can be a serious matter especially when caused by problems in blood clotting or abnormal blood vessels. But if your baby is undergoing nosebleeds without any of the reasons above, you should immediately consult a doctor especially is the nosebleeds are hard to stop.

How to treat your child’s nosebleeds?

There are many ways of slowing down your baby’s nosebleed. The first step is to keep them upright and tilting their head forward a little bit. If you ask them to lean their head back, as is usually the case, the blood can start running down the throat and make your baby cough or gag. In some cases, it may also cause vomiting.

Pinch the nose, right below the nasal bridge, in the soft part. Let your child breathe through their mouth. Maintain pressure for at least five minutes. Do not stop early as it may cause bleeding again.

Another way is to apply ice to the nose bridge which can also reduce blood flow but if your baby is too young, do not use ice. 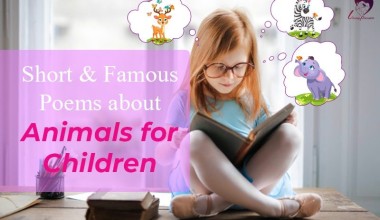 Read More
Learning via rhyming and poems is a classic teaching technique. It is easier for kids to learn something…
Read More
KKids (3-5) years 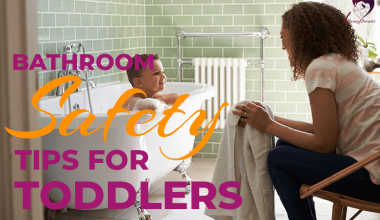 Read More
So, my five-year-old daughter recently found my razor and removed her right eyebrow. This incident might seem funny…
Read More
KKids 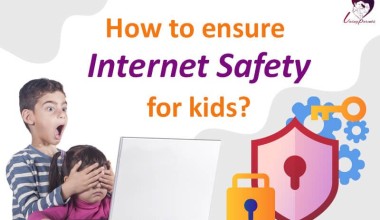 Read More
Using internet every day has become an integral part of our lives. From using it to get the…
Read More
KKids 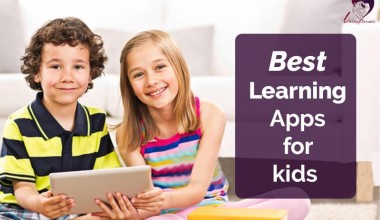 Read More
Quarantine has changed the course of our lives, more so for our children. With most of their learning…
Read More
KKids 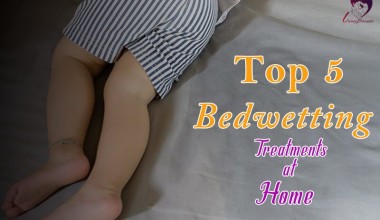 Read More
Bedwetting or medically known as nocturnal enuresis is a common phenomenon in kids. Babies and toddlers urinate round…
Read More
KKids 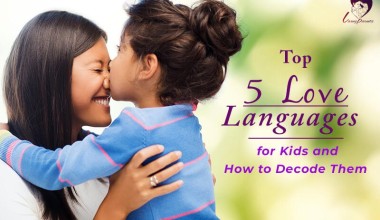 Read More
As soon as I entered home after my one-week away corporate field trip, my five-year-old son looked at…
Read More 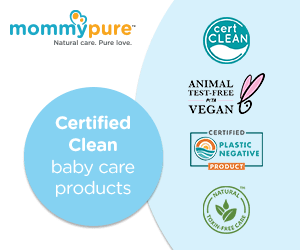