Kids are innocent being and their behavior is shaped by the environment they are exposed to. They replicate the adults around them, or other kids. If their parents showcase bad attitude or use foul language, the kids will catch up on it too, without even knowing the meaning of the words. Sometimes the use of foul language may be reactive. When they have seen someone else cuss while angry, they might also repeat the same words while they are angry. But other times, they may just repeat those words because they have heard them and do not know that they are wrong.

There are many ways to react and respond when you see your child using foul language or showing bad attitude, but instead of instantly badgering the kid, first understand the reasons behind the behavior. 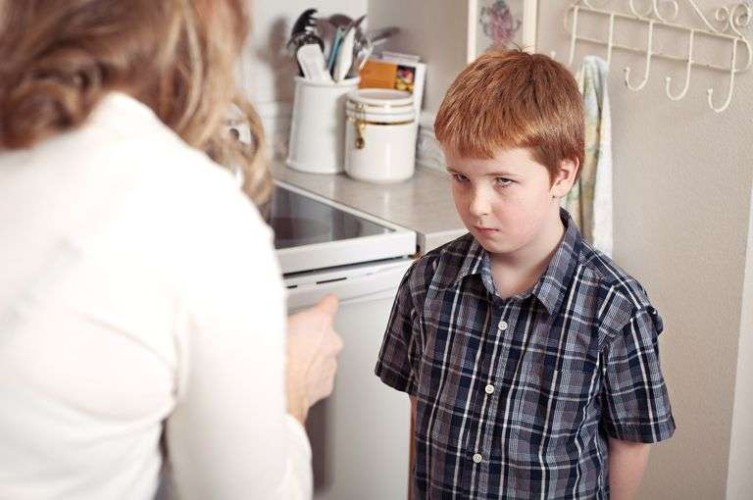 It is hard to not react when your child uses a cuss word, especially if there are other kids or family members around. But a positive sit-down and explanation why they should not be using the word works better than shushing them up. The latter only encourages them. Sometimes, when your child is using cuss words to get your attention and intentionally make you mad, then ignoring is the best option. If you react to it or scold the kid, the kid will learn to use this method as a way to get your attention. 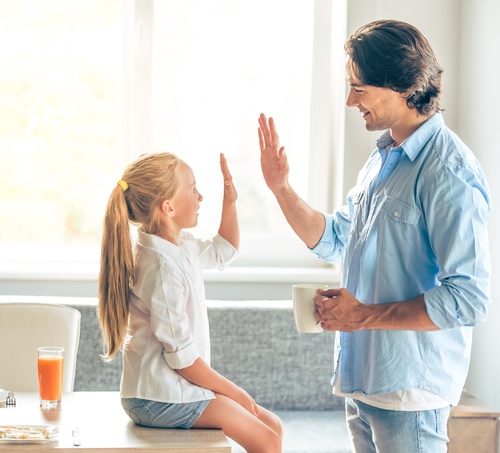 Reward policy means that when your child exhibits good behavior and stops doing the unwanted things which you have told them are not good for them, then you reward them by doing something they like. You can take them out for ice cream and tell them why you are doing it. Children like rewards and positive attention from their parent. 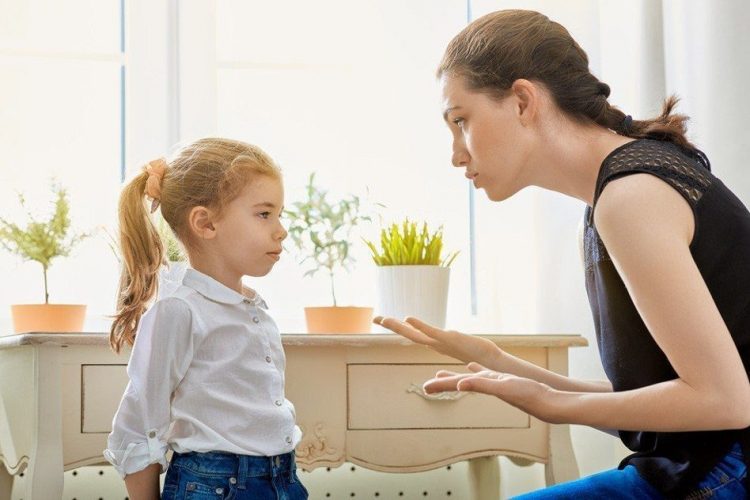 The way to counter negativity is through positivity. Teach them how to use good words like Please and thank you. Explain to them how people will react better to them, listen to them and treat them kindly and gently if they use these words instead of cuss words.

4. Change your own attitude

You cannot save your little one’s ears from all the bad words in the world. Even if you do not swear or make sure that others do not swear around your kid. Your kid is sure to learn some swear words from school, in the mall or elsewhere. Instead of hiding things, explain to them clearly why swear words are bad and how you want them to behave instead.

Adults should restrain themselves from cursing around the kid and should never curse the kid because it makes him have a low self-esteem.