Too much pampering from grandparents 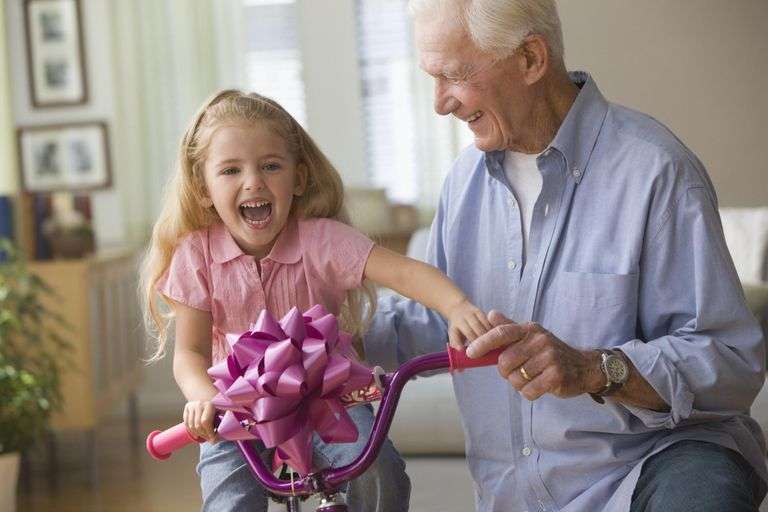 Grandparents care for their grandchildren like anything. They instil discipline, wisdom and manners in the child. Children also like sitting with their grandparents listening to stories and they share a bond of love and closeness. Grandparents tend to shower love in extremes but there has to be a clear difference between treating them with love and spoiling them. Grandparents don’t know that what they are doing will spoil the child but parents have to suffer the consequences since it becomes difficult for them to handle the child afterwards.

There are certain things that parents must make the grandparents understand to avoid any conflict: 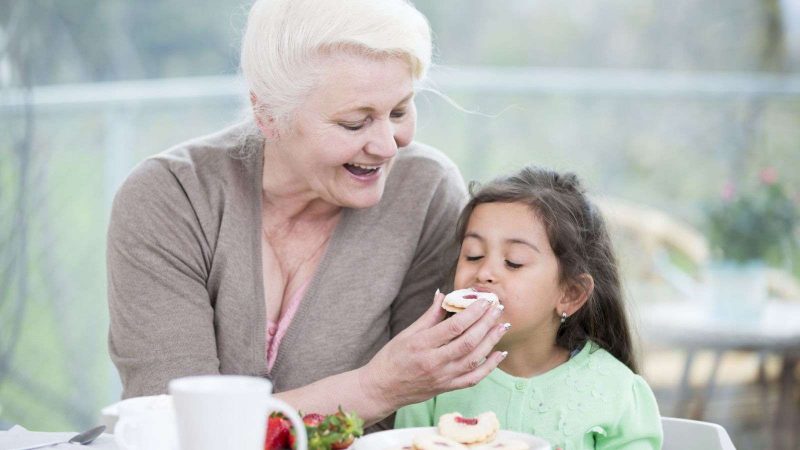 Kids love candies and other eatables with lot of sugar in them. The occasional chocolate and lollipop is alright but too much of this stuff will rot their teeth and make them hyperactive. Grandparents should know that giving the child candy is alright but it shouldn’t become routine because then when their parents refuse, they become stubborn. 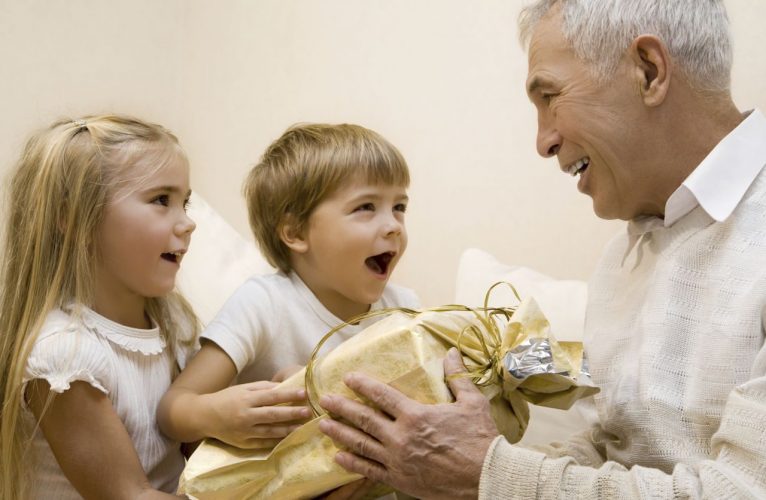 Grandparents keep an open heart when it comes to buying stuff for their grandkids. Whether the kid wants toys or whether it is the grandparents who wish to buy them clothes or anything else, buying too much stuff is not advisable. The first problem it creates is space issues to accommodate the stuff and the second is that the children grow to expect it from their parents as well. 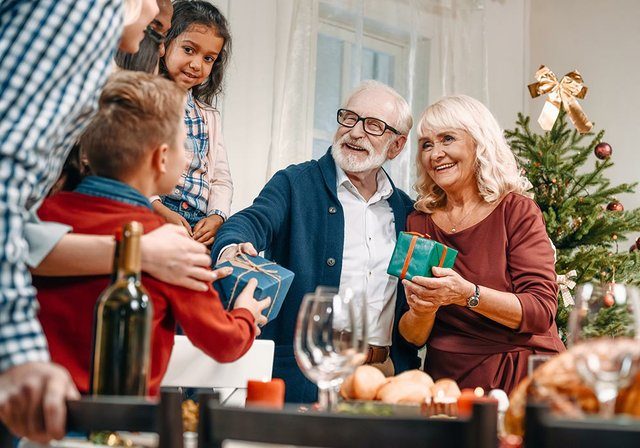 Children like gadgets and buying them expensive items or electronics is an easy mistake to make, but a mistake nonetheless. Grandparents should be conveyed that toys which would make them creative or help them learn skills or improve their development are preferred over electronics.

* Not listening to their own son/daughter:

Sometimes, grandparents being the eldest ones feel that they know what is best and need not listen to their own son or daughter about parenting. In such situations, it is important to convey to them that times change and their worries are not out of disrespect but out of concern. 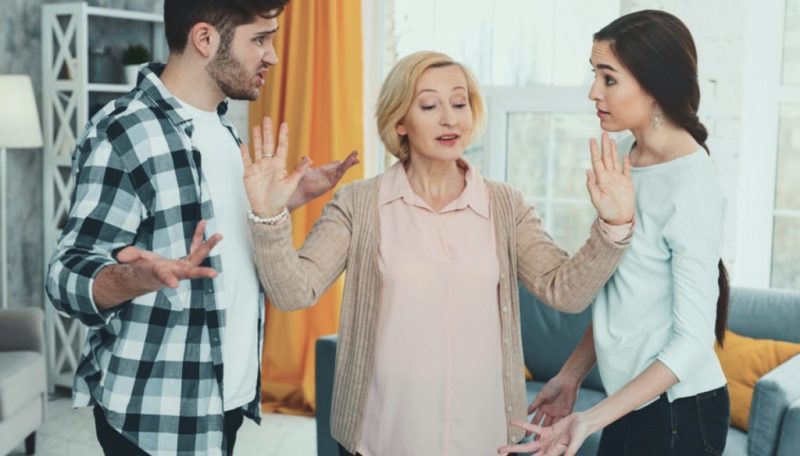 When a child is being stubborn or acting out just because their grandparent is around and they take the side of the child instead of the parents, it creates a tense dynamic around the house. Grandparents need to let the parents be in-charge and not disrespect them in front of the kid because then the kid will also disrespect them. Respect is a two-way street. If the younger ones are supposed to respect the elders, the elders should also support the younger ones.

When parents are disciplining their child, whether through scolding or any other means, grandparents should not interfere or jump to their grand kid’s defence because this spoils the kid in future.