How Does Mother’s Depression Affect The Unborn Baby 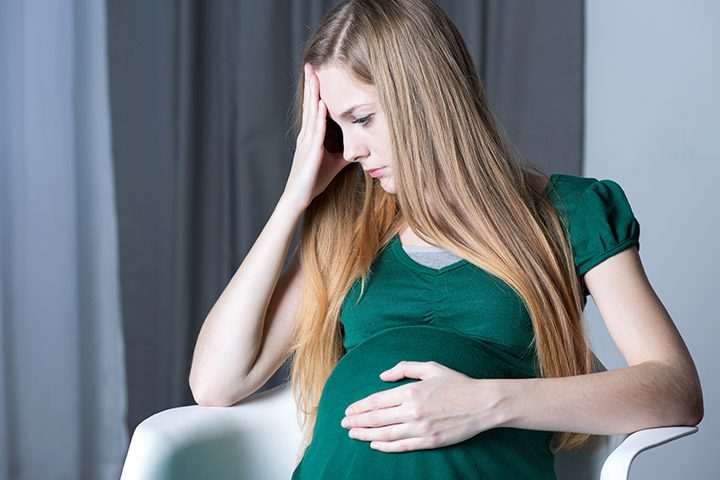 There are a plethora of symptoms that point towards depression in people in general and pregnant women in particular. Some of the most common indicators of depression among pregnant women are alteration in the sleep pattern, changes in the energy level, appetite as well as libido. These symptoms are similar to those that indicate towards pregnancy in women. It is because of this reason that most of the time depression among pregnant women goes unnoticed. At times pregnant ladies too are reluctant to talk about the changes in their moods to their health care providers. Last but not least, depression goes unnoticed during pregnancy because prime focus of all remains the physical health of the mother than the mental well-being.

Children of mothers who exposed to depression during pregnancy tend to be at an increased risk of suffering depression themselves. Depression during pregnancy results in alterations in amygdala, that is, a brain structure vital for regulating the emotion as well as stress. However, it is difficult to define the period during which these alterations take place. There is a direct relationship between the prenatal maternal depression as well as the variation in the development of the foetus. 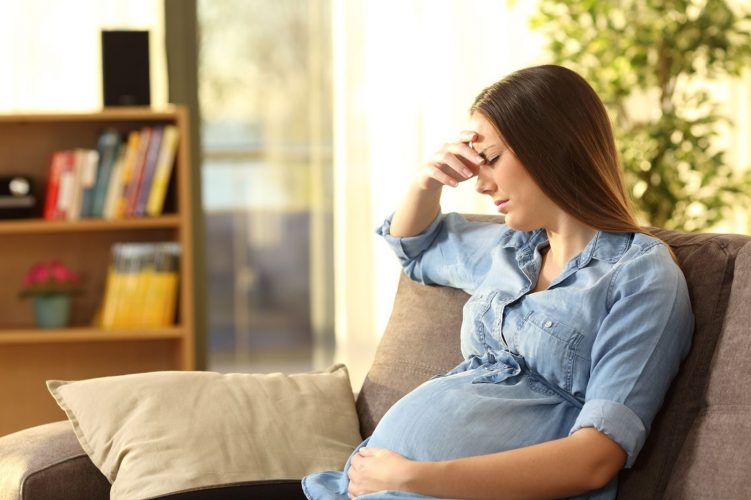 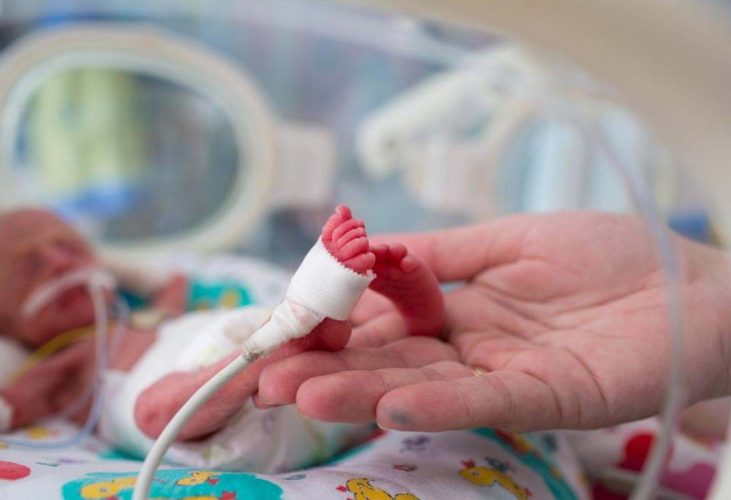 Depression during pregnancy has adverse impact on the health of the mother. It might result in problems like high blood pressure as well as heart disease. These conditions have a negative impact on how your body reacts to pregnancy. This results in premature delivery, that is, delivery that takes place within 37 weeks of pregnancy. This premature delivery results in baby having low-birth weight, that is, the baby weighs just 5½ pounds. This in turn means that in long run the baby faces a lot of health related problems.

When a mother is happy, the infant in the womb tends to grow in calm and peaceful environment. However, if a mother is suffering depression then the child in womb is also exposed to these negative emotions that result in release of particular types of hormones that are not considered good for the holistic growth of the foetus.

Suffering depression during pregnancy can result in a lot of hormonal changes in the body of the mother. These hormonal changes can affect the brain chemicals of the baby in multifarious ways. The pregnant women at times fail to realize that they are depressed but this surely has negative impact on the growth of the baby, especially if the mother cries a lot during the pregnancy term.

Depression in pregnant women tends to be really harmful for the baby in womb. It is thus the responsibility of the mother to be as well as the other family members to take care that depression does not make its way into the life of a pregnant women.