Worm Diseases in Kids and how to avoid them 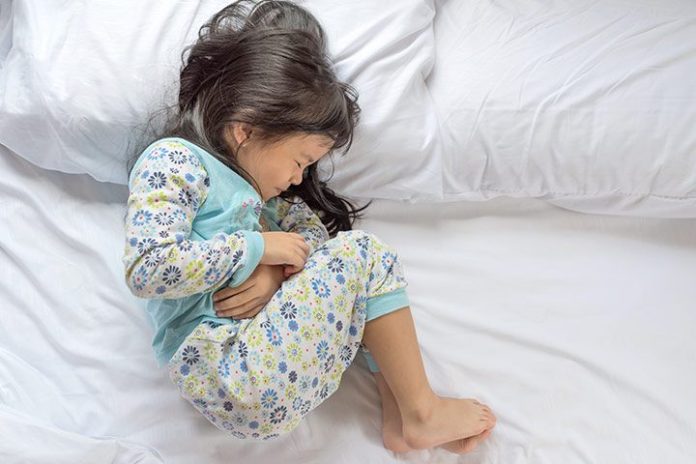 Worm diseases are caused by parasites which are microorganisms that can enter the body, and cause disease in both children and adults, resulting in symptoms such as constant abdominal pain, bloated belly sensation, and appetite, etc. Giardiasis, enterobiasis, and hookworm are some of the most frequent worms, and to avoid them it is important to always wash your hands before eating, and after using the bathroom, drink filtered water and avoid walking barefoot.

This way it is possible not only to prevent worms but also diseases caused by fungi, viruses or bacteria.

How do worms arise?

Worm transmission is linked to hygiene conditions such as poor sanitation. The main form of contagion is oral which explains the high number of cases in young children since little ones often put their hands in their mouths all the time. In addition, some foods may be contaminated with parasite eggs and, if not properly sanitized, also favor the appearance of parasites.

There are also animals that can be vectors such as snails that transmit schistosomiasis. Pets such as cats and dogs can also be vectors. To prevent contagion, it is important that the animal eats de-wormed at the appropriate frequency from the veterinarian, and that the child never has access to the space in which pets poop – parasites can penetrate the child’s skin, and cause irritation. Inflammation, which can reach the lungs and eyes.

Parasites can enter the body in a number of ways: through eating contaminated food or water, raw or under-cooked food, skin and mosquito bites, for example. Thus, to prevent parasites from entering the body it is important to:

Foster Care Adoption is the new way to become Parent