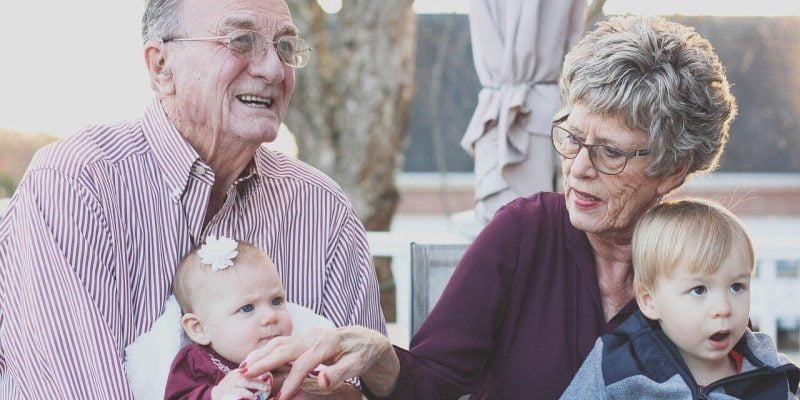 Every age has its own fun-factor. Growing in the 90s had a different feeling than 21st-century trends. ‘Digital Bridge’ is the perfect word to explain where we have reached today and what the kids of this generation are actually like.

90s kids have experienced a whole different lot of parenting as compared to today’s new-age generation. The 19th century was completely influenced by the Indian traditions, be it talking about favourite food items of kids like Samosa, Kachori, Pani-Puri, Dosa, etc. On the other hand, when we thread today’s era together with age-old traditions, there can be seen lots of conflict between children and parents. With a change in perception and definitely developing science and cultural impact, it would be unfair to say which one is correct or wrong.

Though it can only be differentiated and highlighted what luxuries do our kids have today and what a good feeling it was to live a non-digital life like the 90s. Parenting then and now has undergone various changes too. Let us take you down the memory lane. Re-live the 90s and understand parenting of this digital era for your 21st century influenced kids:

1. 90s parents would take pictures in camera and get them developed 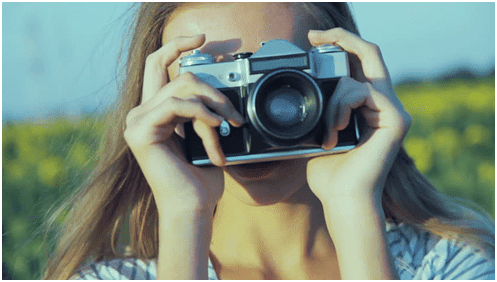 Who would have imagined then that someday mobiles will have the high-resolution camera not only on the back side but also at the front? Parents then used to take out cameras for special occasions or family picnics to click pictures. Then the reel of which was developed into hard copies. Today’s generation, every parent has a smartphone to click the pictures of their kids. Also, kids are smart enough to click on their own. Smartphone camera is used to easily make videos as well whereas in old-age parenting there came a separate video recorder.

2. New-age parents prefer eating outside or cook delicious recipes every other day 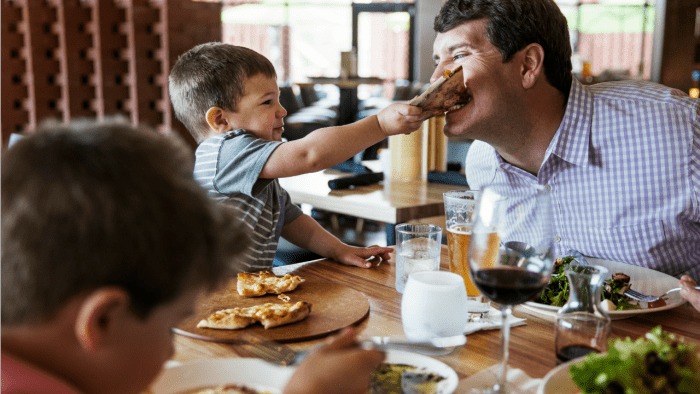 Don’t children today love to eat Italian or Chinese food more? 90s kids enjoyed Indian cuisine more. Be it a birthday party or wedding, the menu used to have everything Indian. But as the 21st century is greatly influenced by Indian culture, kids prefer eating Pizza, burgers, etc. Parents then allowed outside food once a while or just at special occasions, though these age kids are pampered and dine in at expensive cafes and restaurants, or home deliveries had made it a whole lot easier for parents.

3.Digital-age parents allow children to play on phones or iPad

Don’t you remember how in the 90s you used to play the whole day long under scorching heat or pouring rain, in the playground? Which today’s kids don’t prefer much! Parents during rainy season or summers don’t allow kids to play outside. Kids are given video games, smartphones or iPad to play on. The 90s was a time when kids connected with kids of every age but the 21st century has gone virtual.

4. Writing letters by parents for their children was impeccable 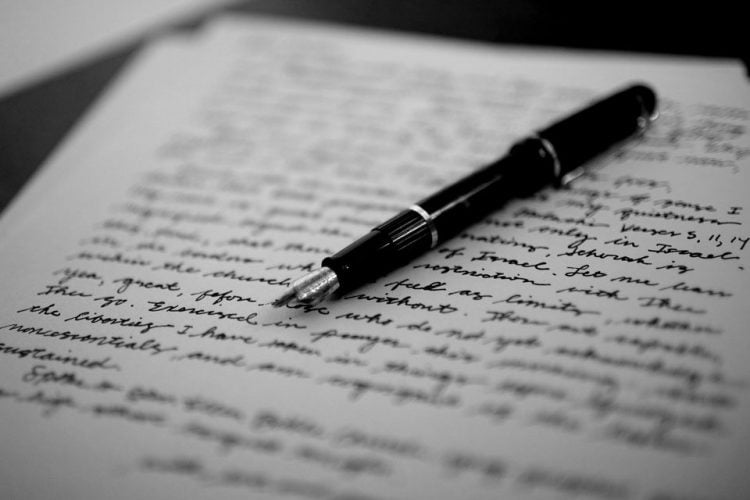 Whenever a kid used to live away from family members, they used to communicate either through STD or PCO or wrote letters. Parents wrote letters for their kids and waited happily and excitedly for days for the reply. This was something beautiful. Go ask your parents to show them their box full of letters collection! But now with the developed email system, messaging, social media generation, kids don’t prefer laborious writing on paper. 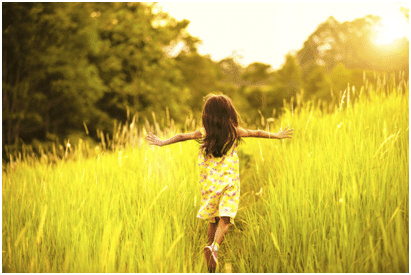 During old times, children were considered as learners and innocent because of which they were continuously poked and asked about everything they did. But when it comes to 21st century children, they are hardly questioned about their whereabouts, their dresses, partying at late nights and more. Kids now-a-days are living the life which 90s kids have always desired to live. Sleepover at a friend’s home to going to a night club, everything has changed and freedom is what every child desire of!

While we are thankful for so much of the positive change that the past 20+ years has brought effortlessly and luxuriously.

How To Socialize Toddler Without Daycare Or Schools During The Pandemic