Tips To Deal With Complications During Birthing Process

Most of us are always concerned and fearful about the dates of delivery that have been issued to us, especially if we are a first-timer. There are a lot of issues that are said to occur during birthing process the labor that is important for us to know along with the tips that help to deal with such situations. 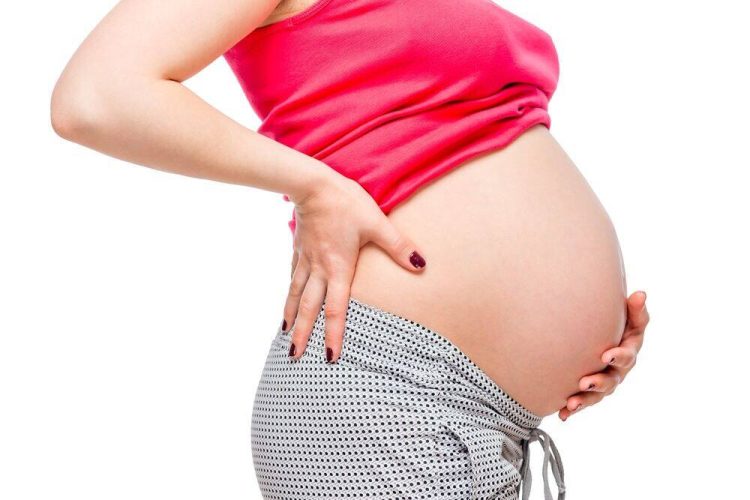 If at times it so happens that delivery takes much longer time than is actually expected. this implies that there occurs a failure to progress which might happen due to a plethora of reasons. Though it is tiring but in most of the cases t does not lead to any sort of complications. Some of the common causes might be the slow cervical dilations or slow effacement. Other potential causes are a large baby, a small Birthing Process canal or pelvis and delivery of multiple babies. Not to forget, it can also happen due to stress or fear.

Tips to deal with longer labor

In case you see that there is no progress in the labour it is suggested that you should try to relax yourself and wait. Having a good sleep or a warm bath can also help a lot. Eventually, if there is no progress then doctors give the labor-inducing medications or in some cases cesarean delivery is also recommended.

Perinatal asphyxia refers to the failure at initiating and sustaining breathing at birth. Mostly it either happens prior to delivery or after the delivery due to the inappropriate or deficient oxygen supply. This condition can further result in hypoxemia, increased level of carbon dioxide or increased amount of acid in the blood. Other than this it can lead to cardiovascular problems as well as organ malfunction in extreme cases.

Tips to deal with Perinatal asphyxia

There are potentially two ways of dealing with this issue. Firstly, oxygen can be provided to the mother. Secondly, it is recommended that you opt for cesarean delivery. Post-delivery there may be a need for the mechanical breathing or medication.

In case of vaginal delivery, the amount of blood that women lose is 500 milliliters (ml) but it is 1,000 ml in case of cesarean delivery. Another problem that is therefore associated with delivery is excessive bleeding. Bleeding takes place after the placenta is expelled, as the uterine contractions are considered too weak. In some cases there is failure of provision of enough compression to blood vessels at the place where the placenta is attached to uterus. This might result in low blood pressure or organ failure and in extreme cases death.

Tips to deal with excessive bleeding

There are a lot of ways that doctors use to prevent excessive loss of blood. These include the use of medication and uterine massage. Apart from this, doctors go in for the removal of retained placenta, tying off bleeding blood vessels, uterine packing and surgery. Other remedial measures include a laparotomy, hysterectomy or removal of the uterus 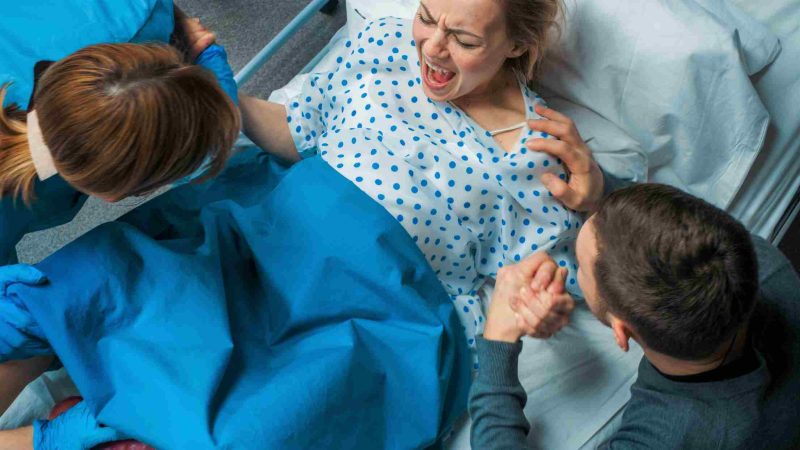 This is a condition when the head of the baby is delivered vaginally however the shoulders tend to remain inside the body of the mother. Though not that common during birthing process but it might happen to women who are giving birth for the first time.

Tips to deal with Shoulder dystocia 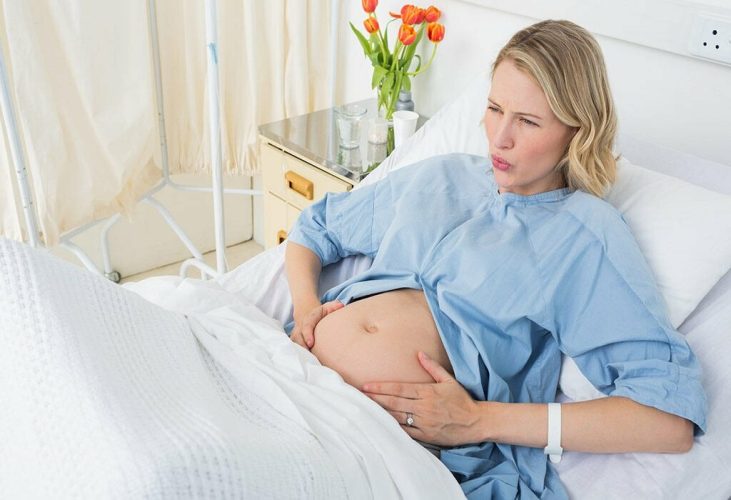 Usually the labour lasts for about 6 to18 hours but in few cases it lasts for up to only 3 to 5 hours. The latter condition is termed as rapid labor or precipitous labor. This happens due to several reasons and especially when the baby is smaller in size than average or in case where the uterus contracts efficiently as well as strongly. Another potential cause is that the birth canal is compliant or the history of rapid labor.

Tips to deal with rapid labor

In such cases it is suggested that the doctor or the midwife is contacted immediately. The breathing techniques as well as calming thoughts are also helpful to control the situation. Also, it is important to remain in the sterile place. Lying down on your back or in the side position can also be of great help.

Overall, these are few common complications that take place during labour. While many of these can be threating to life but not all of these are a major issue. It is however suggested that pregnant women must always remain in constant contact with the doctors for immediate help if required.