People in India celebrate the festival of Makar Sankranti to mark the first day of the sun’s transition into Capricorn. It marks the end of midwinter and the duration of the day that increases day after day.

Makar Sankranti is celebrated with different names but same emotions in different parts of India. In Gujarat it is Uttarayan, In Bengal it is famous as Poush Parbon, in Jharkhand and Bihar it is known as Sukarat and In Punjab it is famous as Lohri. The festival observes the solar cycle while other Indian festivals follow the lunar cycle according to Hindu calendar.

Makar Sankranti is one of the essential festivals of India among all the festivals of Hindu religion where people celebrate it with great joy and happiness. This festival is celebrated every year on the 14th or 15th of January depending on the solar cycle. The day is started by taking an early morning holy dip in the river offering prayers to the sun god.

The two words and the meaning of Makar Sankranti came from two words Makar as in Capricorn and the meaning of Sankranti  is the transition of sun in the capricorn. The day is considered a very auspicious and sacred occasion according to the Hindu Culture. The importance of togetherness and delicacies is marked by this festival. 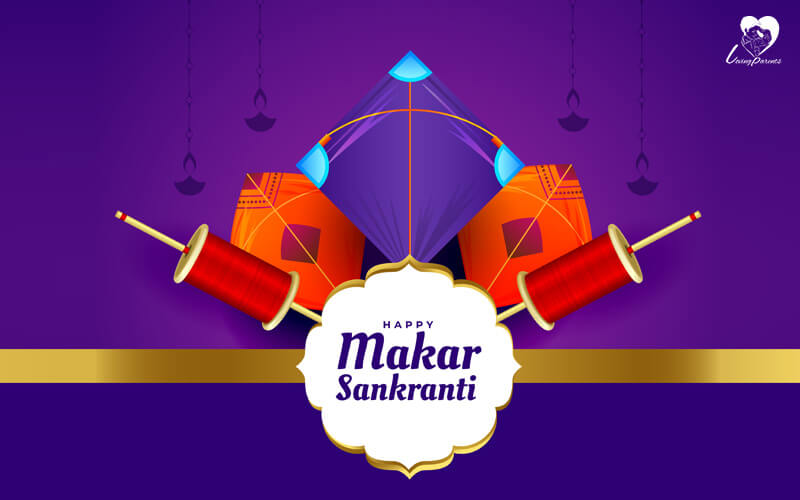 The main and central cuisine of this festival is a dish which is made of sesame and jaggery. The major sport played on Makar Sankranti day specially in Gujarat is kite flying. Everyone in the family takes part in kite flying with the whole family. The sky is filled with colourful kites that day all over.

Doing charity is one of the crucial parts of  Makar Sankranti. Things like donating wheat, rice and sweets to people in need is a part of this festival. People donate with an open heart that day for bringing prosperity and happiness in their life and to remove all the difficulties in life. This is the reason why people in Uttar Pradesh and Bihar called it Khichdi. 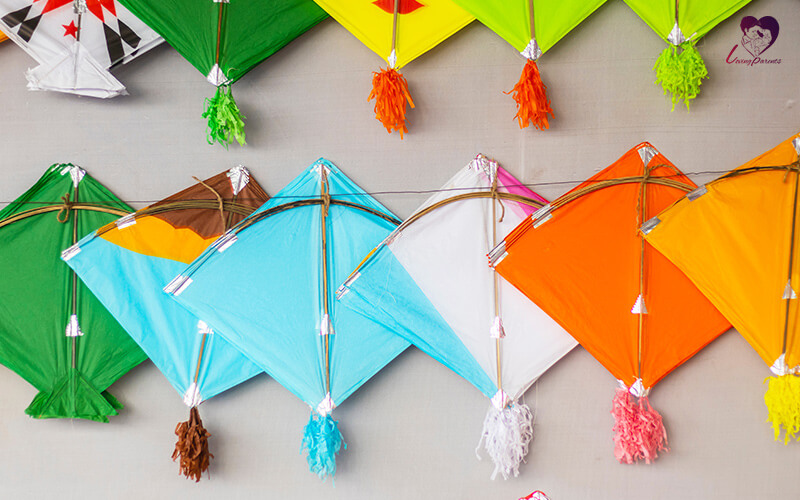 In the Indian Lunar calendar the moon goes from new moon to new moon or else full moon to full moon in 29.5 days. In 354 days we get over all 12 full moons which makes a lunar calendar 354 days long. Later however the sun returns to the same spot every 365.25 days in the sky. So in all there is 11.25 days of difference between the solar and lunar years.

The weather patterns follow the solar calendar and not the lunar calendar which is crucial. On the other hand accurate calculations are done with faster moving moons. For making the calculations more accurate, the path of the moon slightly takes off from the path of the sun which is divided into 27 nakshatras while the sun is divided  into 12 rashis.

The sun begins to rise in the Makar Rashi on 14 January.

Why do We Celebrate Makar Sankranti? 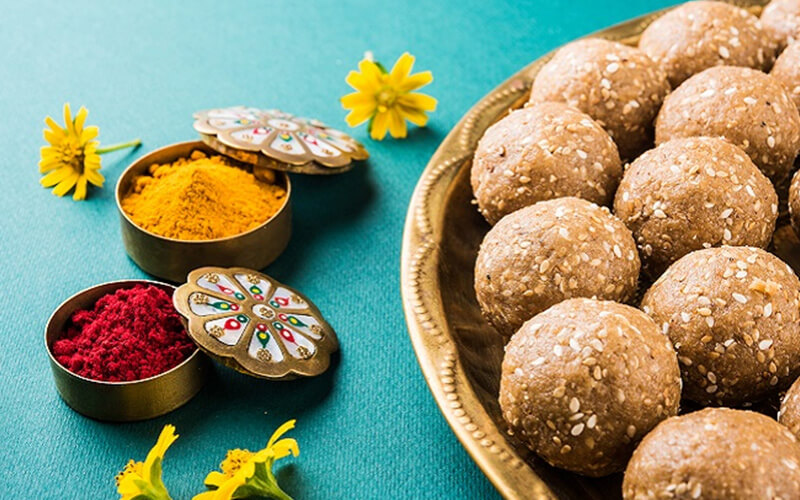 People celebrate this festival with great enthusiasm and fervor throughout India. Every devotee visit the temple in the early morning after taking ritual bath they offer Dan punya to people in need and pray to the god for blessings towards their family.

This festival marks an important occasion as the end of dark phases and beginning of a new phase in everyone’s lives. Celebration of universal brotherhood and harmony among people is marked on this festival.

The festival is celebrated and dedicated to Lord Sun and it refers to a specific solar day in Hindu calendar. The sun enters the zodiac sign of Capricorn, also called Makar which is the end of winter month and the beginning of longer days from this auspicious day. It is the beginning of the Magh month.

Every 80 years the day of Sankranti is deferred by one day that recompense for the distinctions that happen due to revolution around the sun. From the day of Makar Sankranti, the sun begins its journey towards the north or Uttarayan journey. Hence, it is also known as Uttarayan.

We can say that this festival holds great importance in Indian culture and people of India. It is a festival that keeps the importance from the point of view of religion as well as science. The festival is filled with happiness and joy for people. The festival shows its respect towards others and live our own life with peace and harmony. 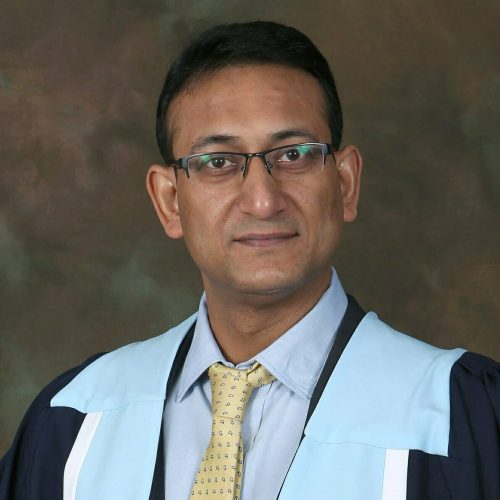